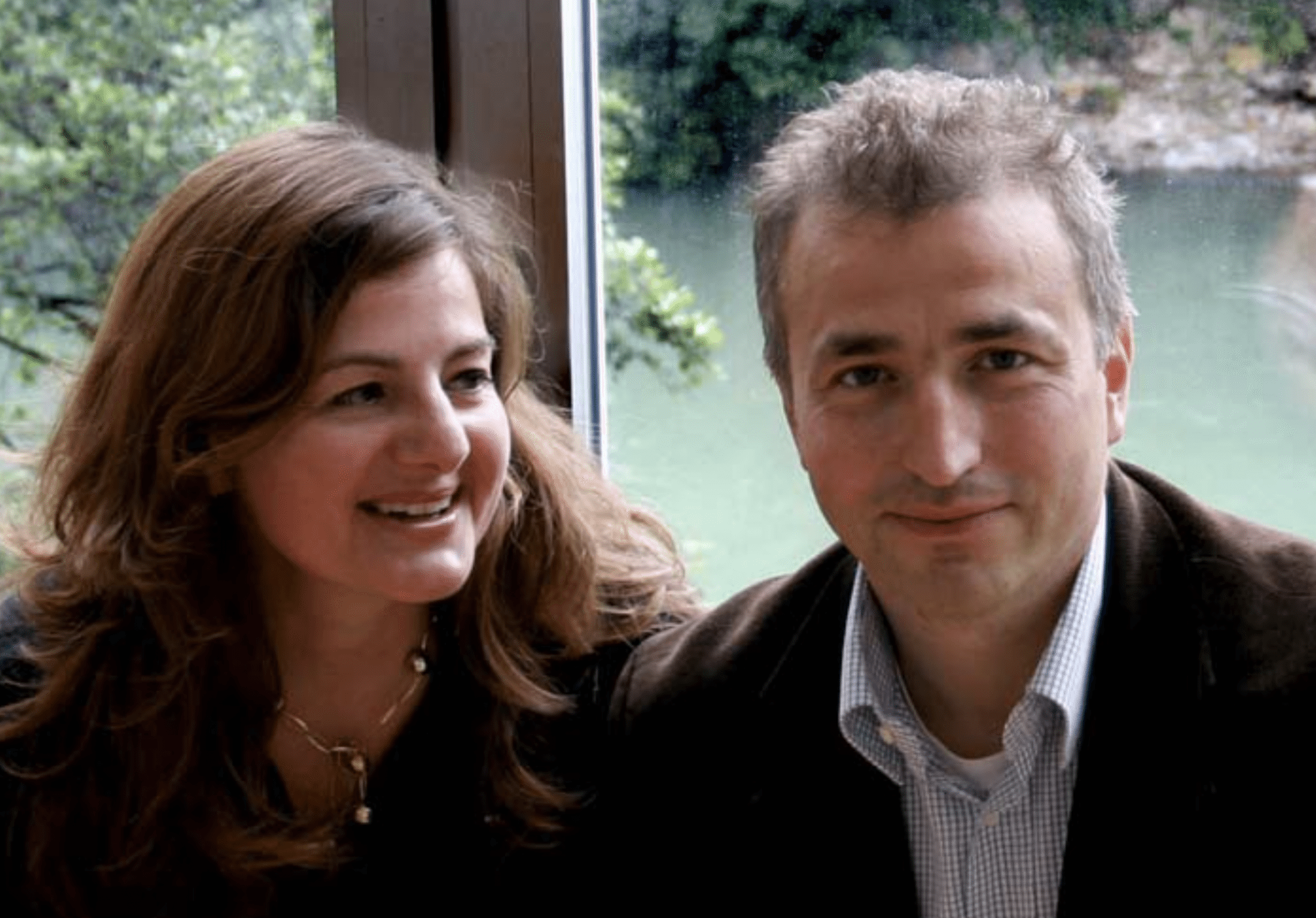 The pair of architects and designers Alberto Basaglia and Natalia Rota Nodari made their professional debut in 1997, founding the Associated Firm named after them.

Since 1997 Alberto Basaglia and Natalia Rota Nodari have realized projects for interior design and construction, but also for the furniture and food fields, in order to realize a design with clean lines and strong character.

In 1999 they won the Young & Design prize materializing their strong ability to understand the potential of the company with which they work, interpreting its traits in the product. Later in 2007 they gained the Good Design Award for the system of modular bookcases

They created L001, the first lamp ever produced by Pedrali, thus allowing the company to expand its contract offer to include lighting. The L001 was soon followed by the models L002, Time Out, Happy Apple and by the series Colette, which have contributed to spread the Pedrali collection also in more intimate spaces.