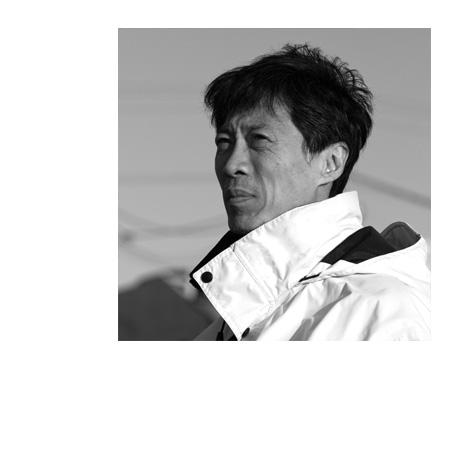 A designer with over 30 years of experience, Peter Ng has mastered the art of merging functionality and style.
A native of Hong Kong, Ng studied in Texas in the early 1970s. He returned to Hong Kong in late 1970s, but emerging advances in technology and the aesthetics of his U.S. environment stayed with him. He threw himself into designing, spending every waking hour at his design table in these pre-computer and pre-software days. Peter spent the next 30 years as an industrial designer for various firms and companies throughout Asia, designing a number of products and processes.
By 2000, Ng was responsible for over a hundred product designs and a well deserved reputation as a premier designer. But his greatest success was yet to come.
In 2002, with Peter’s help, his sons Kenneth and Edmund started Koncept Technologies to promote designs under its own brand. For Peter, it was the realization of a long-time dream, and the design team trio therefore was born.
It was the perfect fit. Growing up and watching their father at his design table, both Kenneth and Edmund developed a love of design and product development. Both are engineers by training.
The Ng Team purchased a factory in Asia and based the company’s headquarters in Southern California, where the Ng Team began to research the rapidly emerging LED technology. In 2003, Peter began working on a new lamp idea – to use tiny, long-lasting LEDs for standard lighting. In 2004, he created the first generation of the Z-Bar LED Desk Lamp. The response was immediate and impactful. When the second generation Z-Bar was introduced, Time Magazine named the Z-Bar LED Desk Lamp one of the Best Inventions of 2007. In Europe, Z-Bar was selected as a permanent display in Germany’s Die Neue Sammlung museum as one of the best innovations of the 20th/21st centuries.
To date, the Ng Team’s LED lighting designs have won 35 international design awards including the the prestigious red dot: product design awards and iF product design awards, and 5 times the Best of NeoCon Awards. Plans for future new designs include introductions into decorative residential lighting and maintaining the minimalist philosophy in both design and sustainability.
If less is more, minimal must be success. The Ng Team, especially Peter, has known that for years.