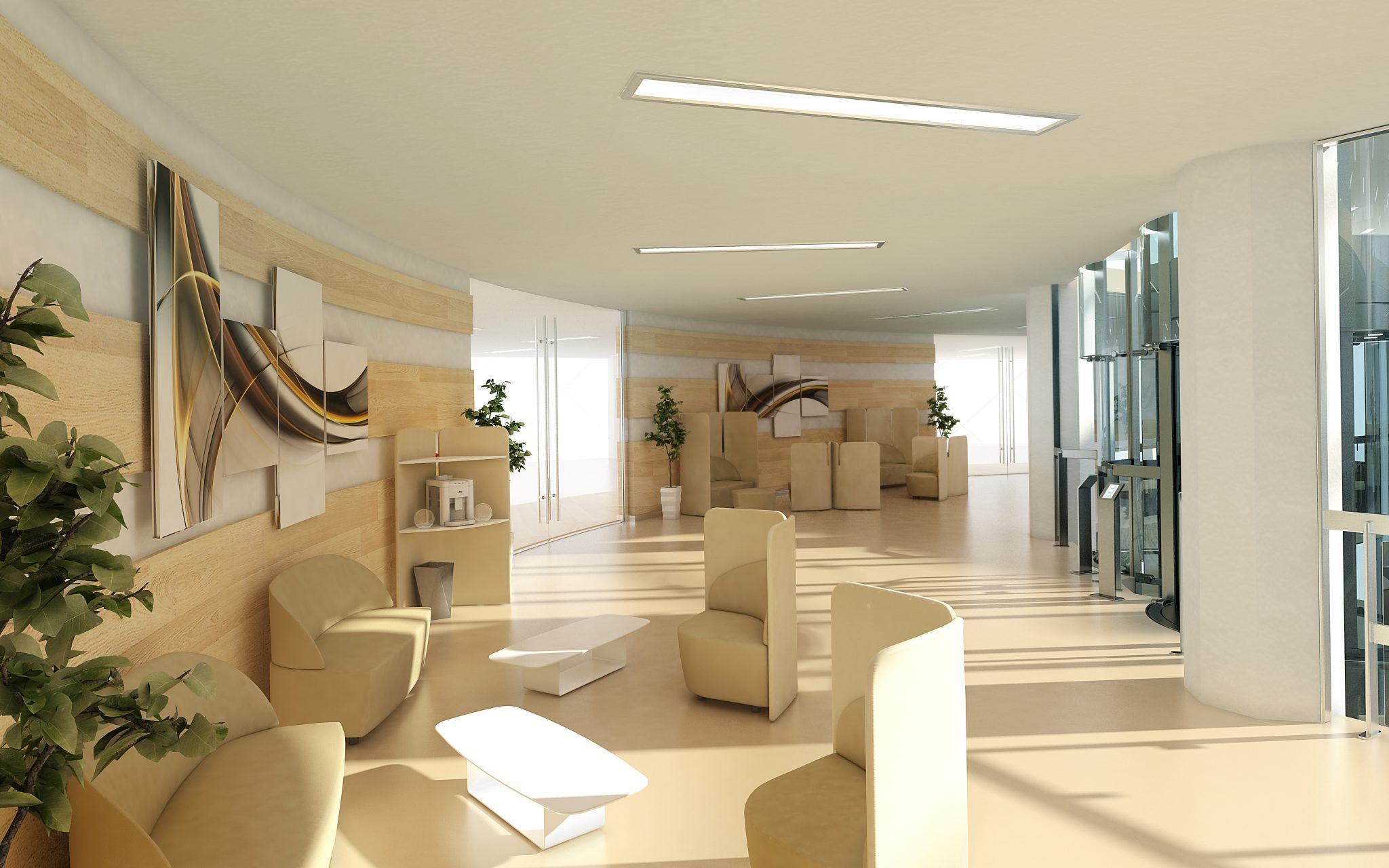 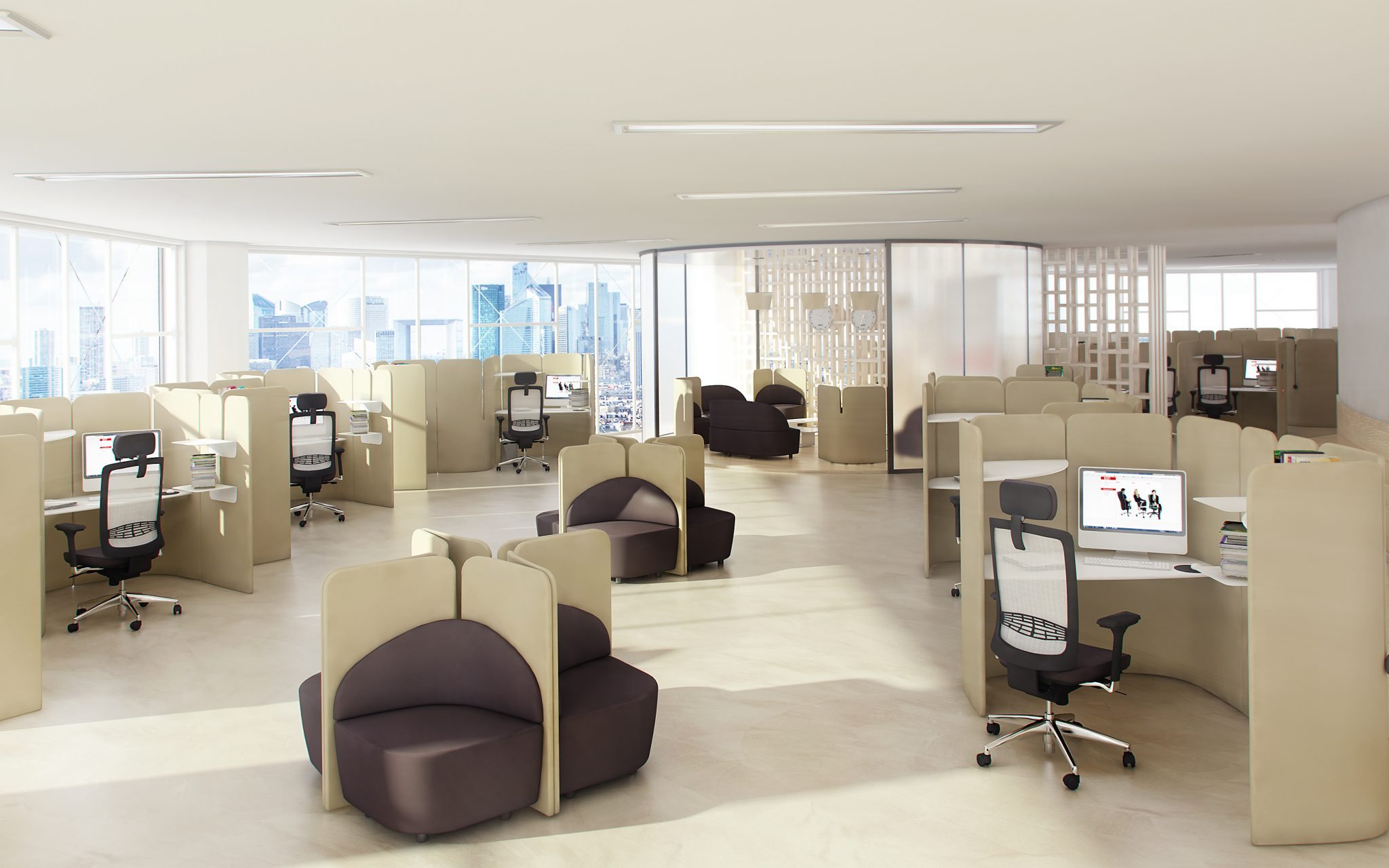 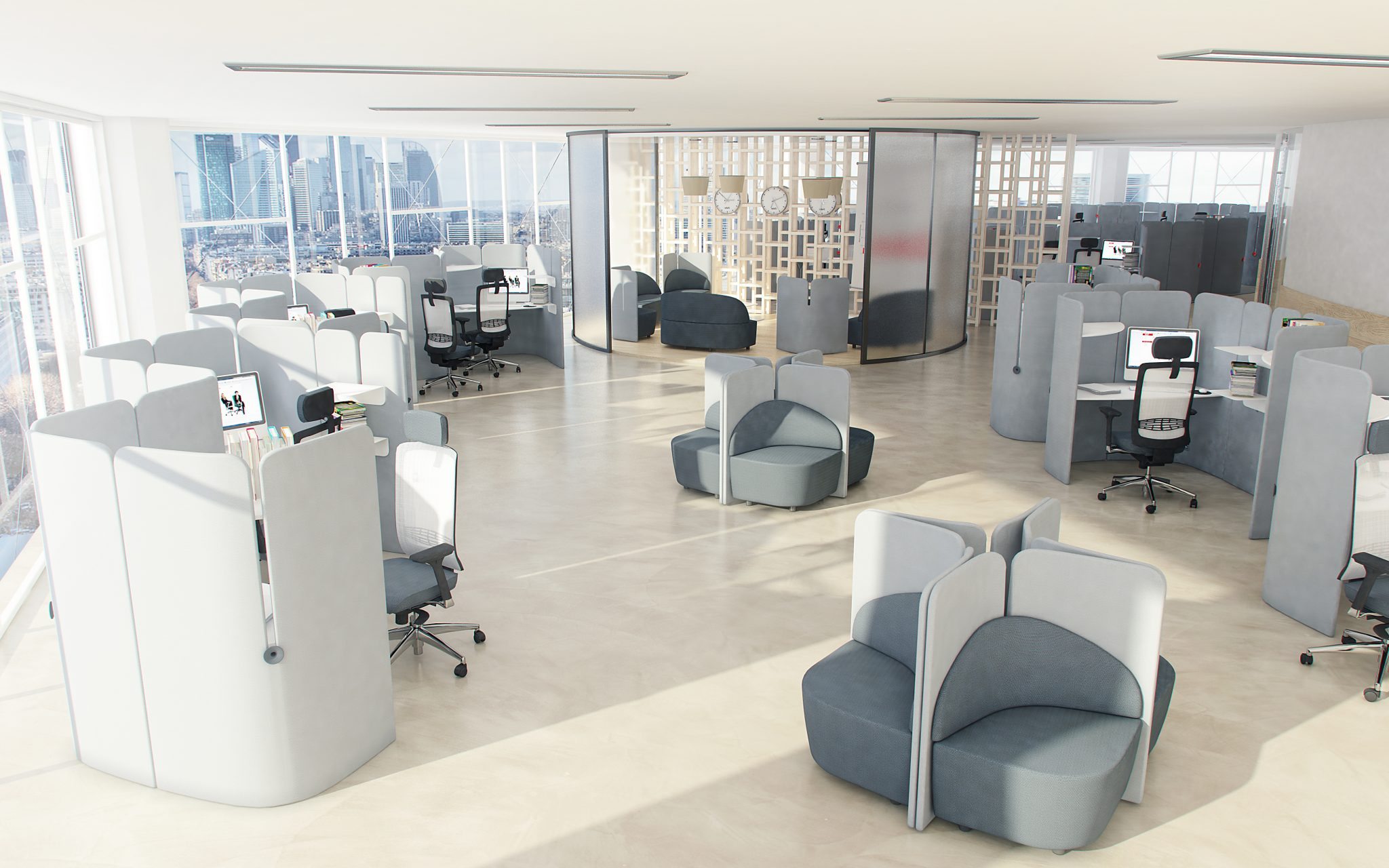 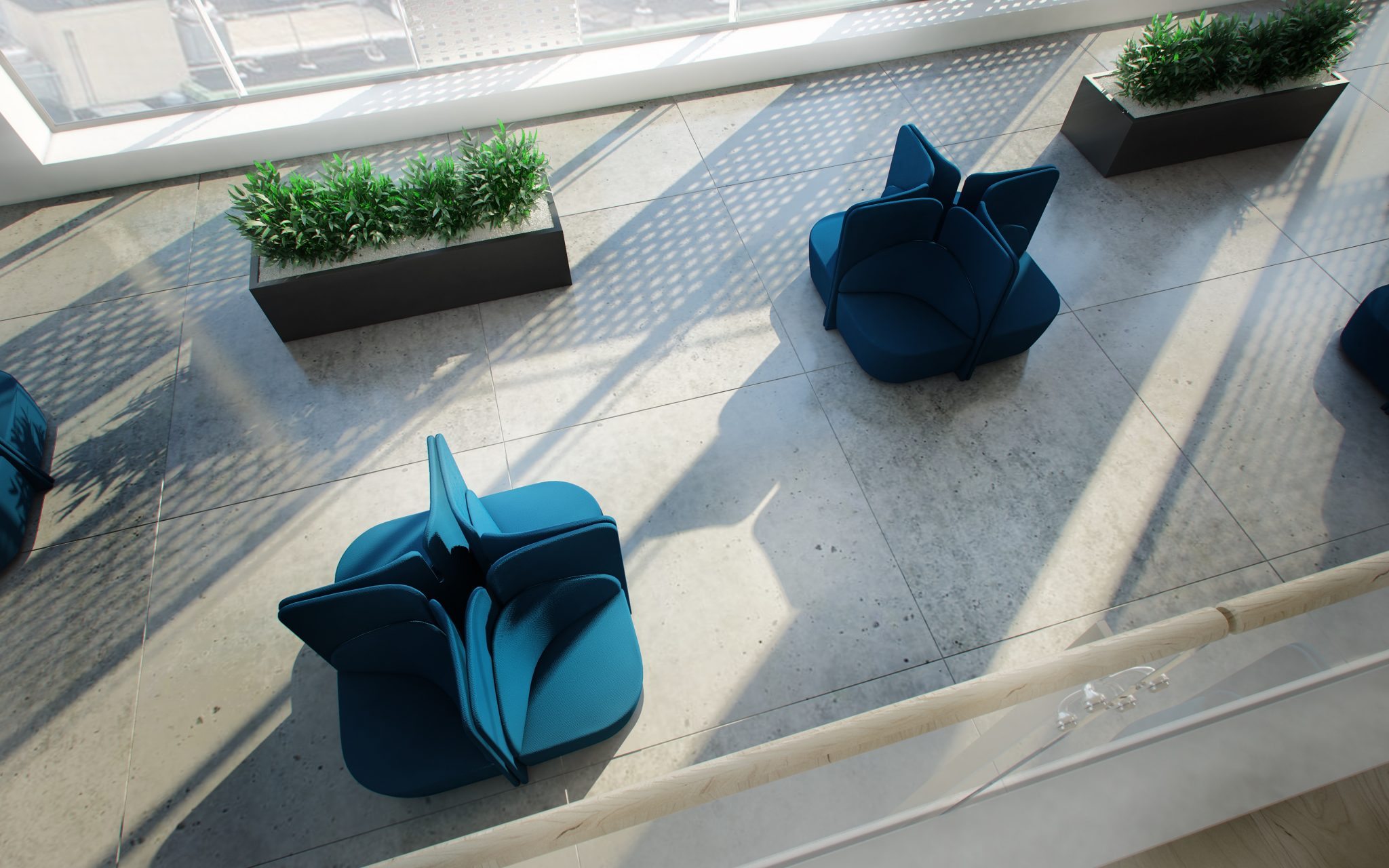 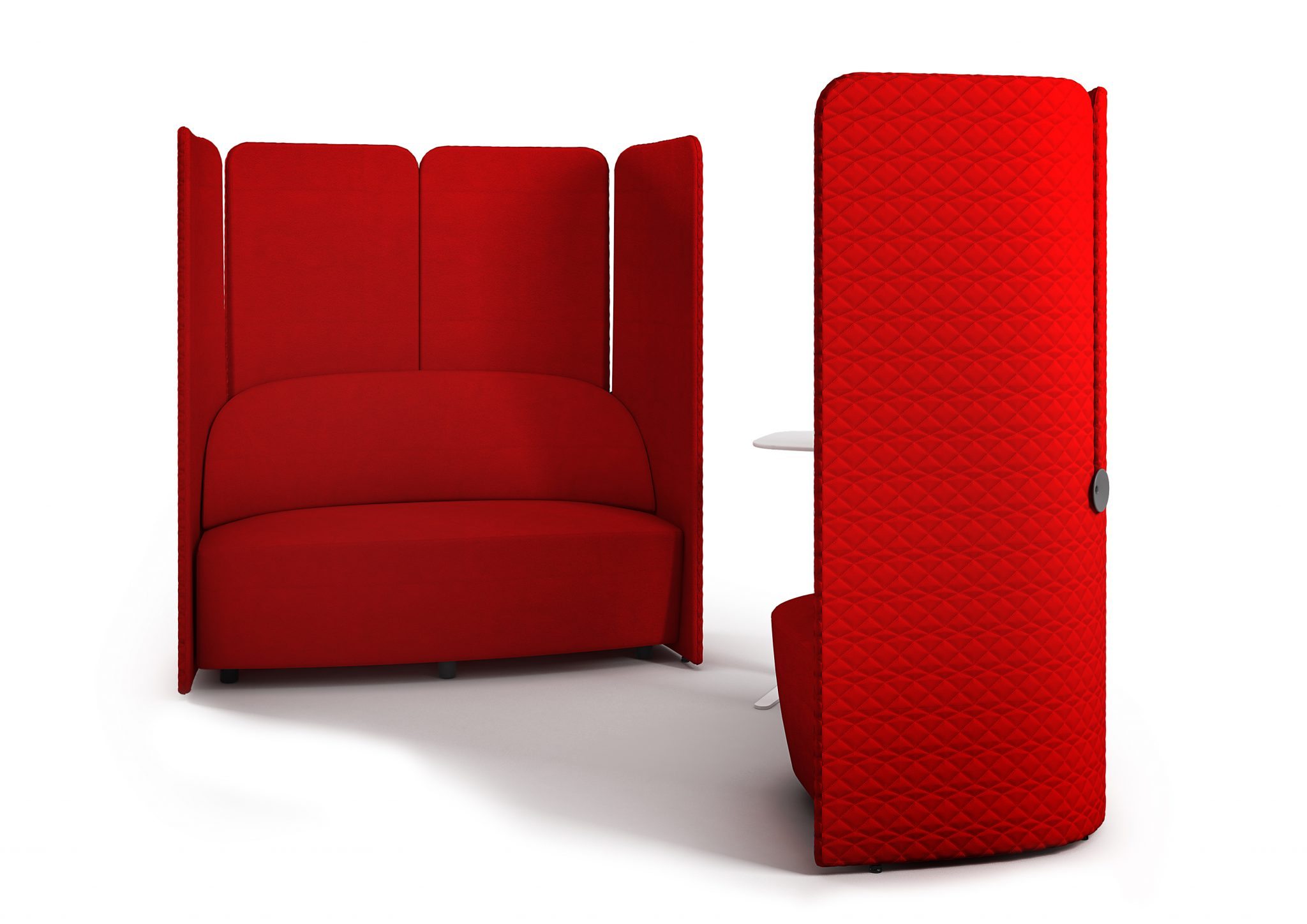 Legola allows the reorganization of any environment by assembling seating and panels.

Golly is a range of furnishing accessories to create high-design solutions for offices, restaurants, hotels, airports. But Golly is not just that: it is also a collection of shapes that can be freely mixed to allow each space to have its own identity and its own distinct personality.
Golly means quality, superb quality and attention to the environment in respect of natural resources. Each component is made with fabrics and materials of the latest generation that visually capture the essence of a culture based on sensitivity and sustainability.

Paolo Orlandini was born in Grosseto in 1941, he studied Milan Politecnic University of Architecture. He is a professor at the Polytechnic of Milan, The European Institute of Design and I.U.A.V. in Venice.